The Gears are Turning and Steam is Rising!

Our Collecting Nostalgia Pilot has been out a few days for evaluation and so far the waters have tested well!

We hope to continue with progress and bring you all a show that just improves as it grows!  We appreciate everyone's support and look forward to sharing future projects.

Here are a few pieces of feedback we have gotten so far.  Enjoy!

#1
This chunk is from Adam's Grandparents:

I have received some feedback as well. This was from my grandparents.

"We watched! I think it was beautifully produced and thought through. I loved the scene changes. I loved the ending where the toys were put back in cases and put away and carried out. I loved the interplay between the interviewer and the collector and I thought the photography (videograpy) was very good.
Sometimes it was a little hard to see the figures. And for old fuddy-duddies like us, who did not grow up collecting those toys and who always  wondered what the appeal in them was, the generation gap kicked in and it was hard to relate to the collection.
But he did a good job of explaining why they were important to him. I loved the image of the little 5 year old in 'footies' playing with the toy.
I think the whole thing was really well done, and I hope you do more in this series.
What other collections do you have in mind? Go for it!"
here is more thoughts from another e-mail
"I wonder at what point a collection turns into a collection; there must be some decision point where he stopped playing with the figures and just collected so as to have as many as possible. I really liked it that he pointed out that the purpose of the toys was to play with them and many of them had been played with. I also wondered how he played with them. When I was a child we were all collecting playing cards at school, and we were trading them with one another. I wonder if he traded his figures? Did he ask for them for Christmas and birthdays? At what point did he become a serious collector?
Also I wonder if there is a down side to a collection like this. Storage? Expense? I think the narrator (who was really good) asked how his wife felt about the collection. Does he have kids? If so, do the kids get to play with the figures, or are they now simply a collection? Is there a missing piece to the collection - some figure that he would really love to have? How hard is it to find new pieces to add? How hard does he look? Does he go to garage sales or flea markets hoping to find new pieces?
Does he have any sense of the value of his collection? Has he researched that? Does he know anyone else who is collecting these pieces? Is there an action figure club?
Obviously this video is finished, but maybe some of these questions would be interesting for further videos."
END

Granted, this was family and they would love anything I did, but I thought it was good to see what a 70 something person's perspective is on the project. I feel like we had all of these questions at some point, but it just didn't quite fit the story we were trying to capture.

I finally got a chance to view the video and thought you guys did a great job!

Youtube is full of guys showing their action figures to the camera and talking about articulation and paint schemes. This new video of yours was a breath of fresh air. At times, it was more in line with what you would see on the Discovery Channel or History Channel. Those were my favorite moments -- when you were being interviewed, rather than talking to the camera, and when you were a little more subdued. It was almost like watching two different shows that had been spliced together -- one being your regular show, and the other being a polished cable TV show.

The camera work was really nice in the library scenes that showed off your collection, and I really enjoyed the addition of the graphics throughout.

If you are going to do more interviews, it's always best to let the subject do the talking. There were times when your partner was talking over you that ended up as a distraction. Usually, you can edit that out, but be sure to get enough footage so that you can do so.

You guys are really onto something great and I look forward to more videos. I'll put up a post on Cool & Collected this week and let people know you are looking for feedback.

#3
I don't know this guy's name but feedback is feedback and he is going to help promote so we are stoked!


I sent this to a guy who does a toy review show and his background is in video so I thought he would be good to get some feedback from, this is what he sent.  some good observations! - Ashley


I very much like the episode. I could be totally off on this, but I think the show may work better to focus on the toy line rather than the collector. I say this for many reasons. 1) I have a short attention span and 5 minute videos are easier to watch than 14 minute videos. 2) My favorite part of the video is you talking with Castle Greyskull about the features of He-Man and how it influenced other lines. I would like to see more of that. 3)It may be easier to find toys than collectors who can talk well. You have a wealth of information at your fingertips with your various collections already. I would have loved to have seen your Doctor Who pieces in greater detail.
Really nice job and I look forward to seeing more. Is this the first official episode or is it just a pilot? Either way let me know and I will try to promote the show for you through links on Articulation Times.
Good luck!
END

Wow!  Pretty sweet, huh?  That is just a little of what we have all been getting.  We appreciate anyone and everyone who has stopped by to check out what we are doing.  We really believe in this project and look forward to each episode!


Be sure to check back for updates and rumors as New Monster chugs along and don't forget to tell a friend about us!  If you happen to stop by one of our sites be sure to leave a comment or say hello or something.  We want you to be a part of what we are doing as well!

Have a fun one! 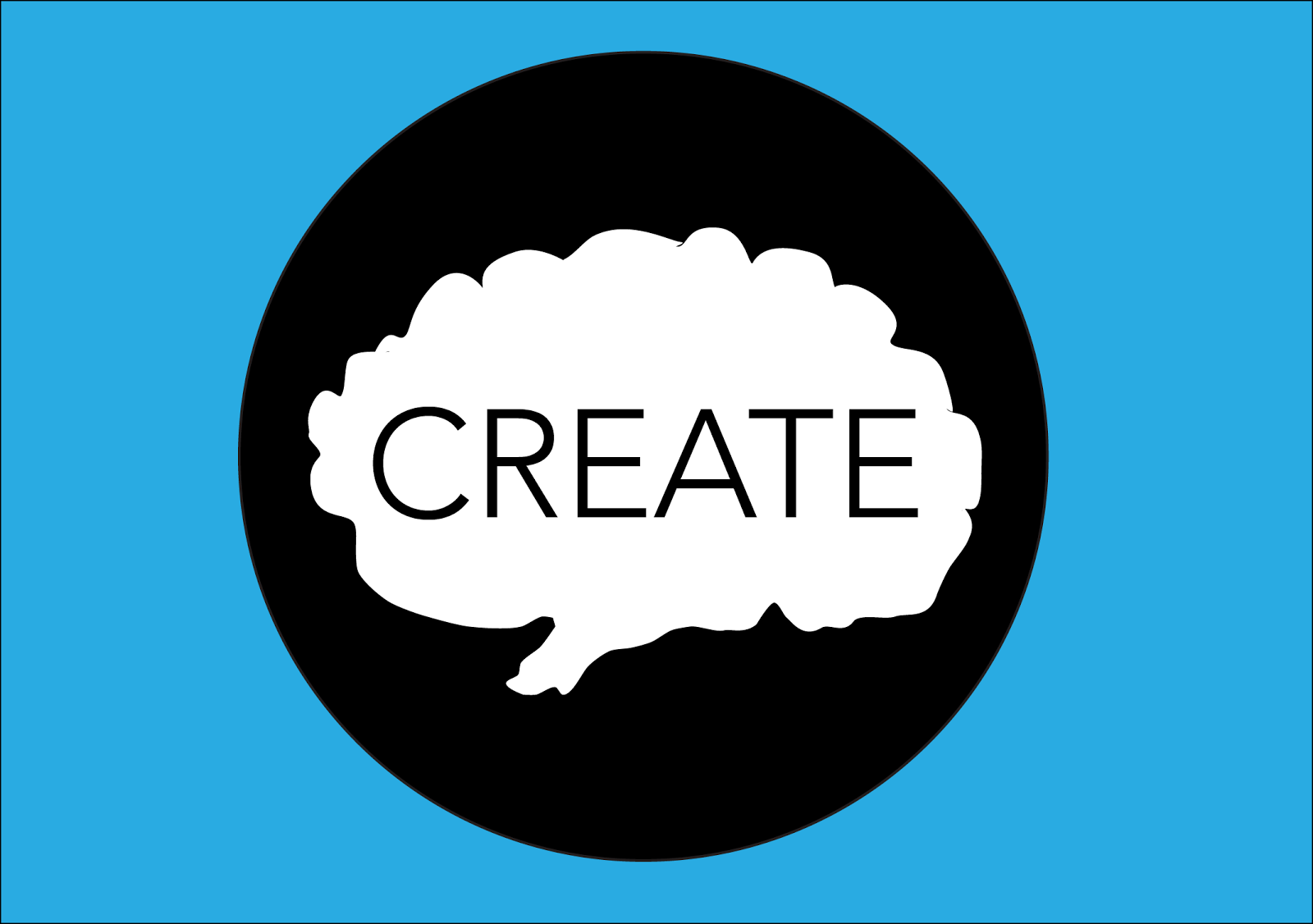